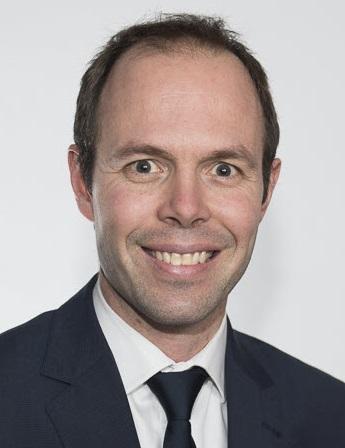 Thomas Gagné has been working in market finance for about eighteen years. He currently holds the position of Director, Corporate Development in FinTech at Desjardins Group where his mandate is to carry out strategic partnerships and investments in the Fintech sector. He previously was a Strategic Advisor at the Treasury of Desjardins Group where he has developed expertise in matters relating to capital, liquidity and interest rates management. He began his career as a credit analyst at the Treasury before taking a mandate in risk management on the ABCP restructuring (2009-2011). Thomas Gagné holds a bachelor's degree in business administration - a finance profile from the Université du Québec à Rimouski (2000) and a master's degree in finance from the Université de Sherbrooke (2002). He holds the CFA® (Chartered Financial Analyst -2006) and FRM® (Financial Risk Manager - 2006) designations. Marathonian and triathlete, he has also been involved in the cause of the Grand défi Pierre Lavoie since 2015. His involvement with CFA Montreal began more than 10 years ago.