CFA Montréal is proud to announce that it is the recipient of the 2021 Initiative for the Advancement of Women in Finance Award from the Association des femmes en finances du Québec (AFFQ). CFA Montréal was awarded this prize for its “Women in Investment” initiative, which supports the development, promotion and advancement of women in finance.

On May 27th, Odrée Ducharme, CFA, vice-president of CFA Montréal, accepted the award on behalf of CFA Montréal during the annual Les Talentueuses gala, to be held virtually for a second consecutive year.

CFA Montréal launched the “Women in Investment” initiative, established by the CFA Institute, and created a committee of the same name in 2015 with the aim of increasing the number of women working in the investment industry and holding the CFA designation, ensuring the retention of these women in the profession and creating a demand for greater diversity in the industry.

“We reached a parity of women and men on our Board of Directors in 2020. This is a very encouraging sign that the actions we took and the measures we implemented have been successful. We must continue to develop value-added activities for women interested in the financial sector,” said Carl Robert, CFA, President of CFA Montréal.
To achieve its objectives, the committee’s stated mission is to break down social biases and promote a diversity of types of careers in finance and different skills according to sectors and roles within an organization. As a result, several outreach and information activities have been put in place to improve understanding of the investment ecosystem and generate earlier interest among students and professionals in the finance sector, thereby improving their competitiveness in the labour market.

“We have developed a new, more positive narrative for women in our presentations on the financial ecosystem and a new focus to better explain the advisory role of CFA members to students, such as with respect to responsible investing. Also, we increased budgets for university initiatives that support activities for women in finance, which resulted in the creation of new activities on campus,” added Odrée Ducharme, Vice-President of CFA Montréal.

The results speak for themselves. In 2020, 30% of CFA Montréal conferences were given by women in finance, compared to 10% in 2017. In addition, there are more female candidates in the CFA program, an increase of 3% in 5 years. CFA Montréal also awards scholarships in finance to students from Montreal universities who are aiming to obtain their CFA designation; and 50% of these scholarships are awarded to female students.

A few images from the web-celebration 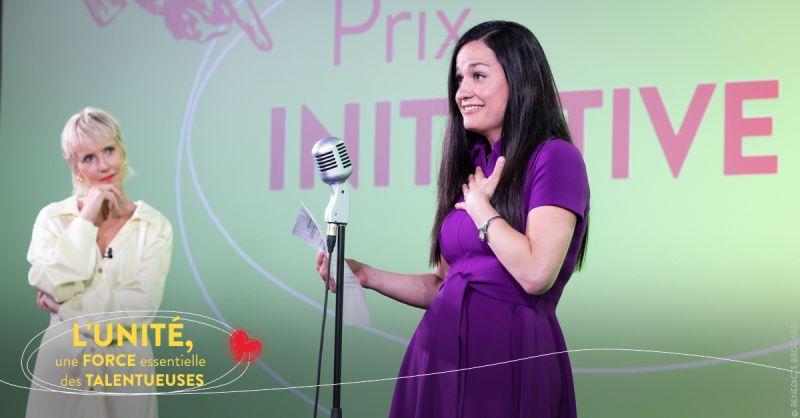 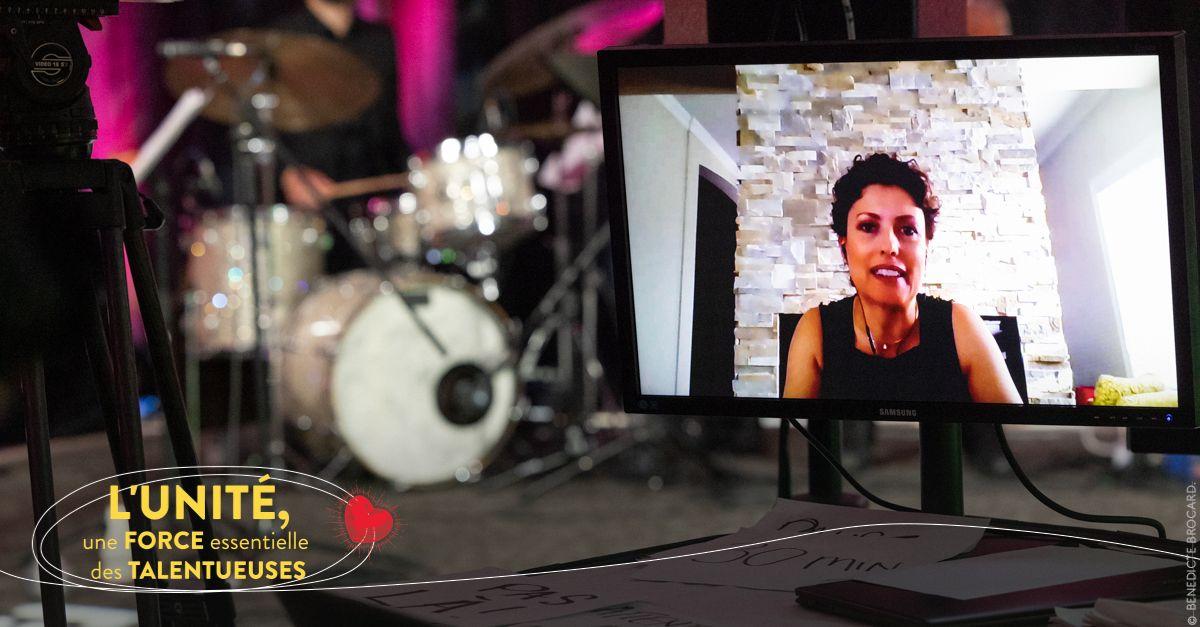 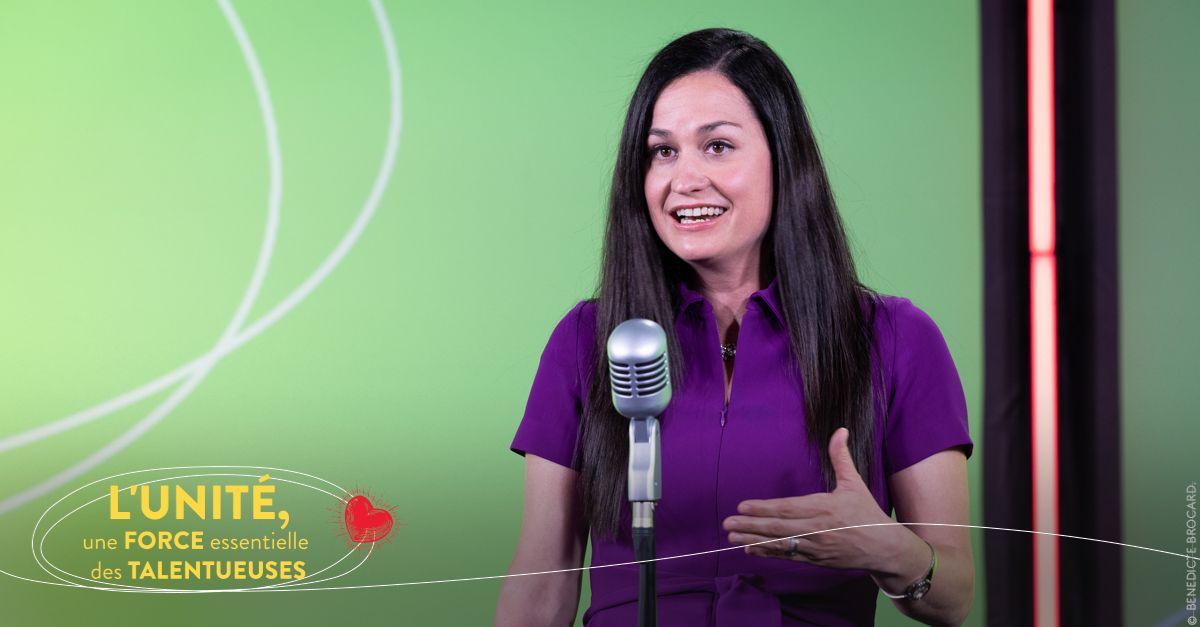 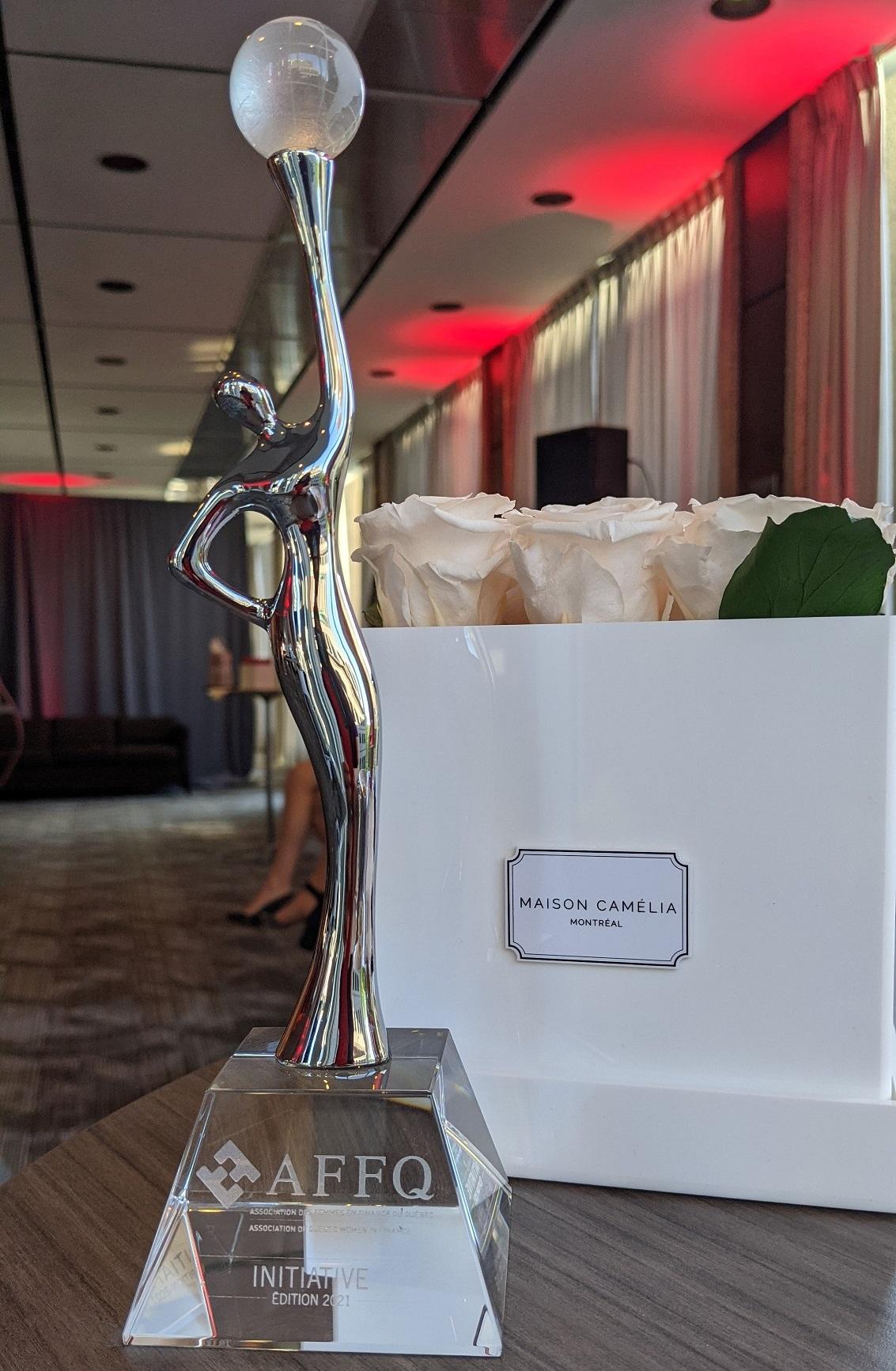 Inflation: A Short-Term Blip or a Long-Term Trend?

An error has occured:

The promo code is expired or invalid

The promo code "" was added to your session!