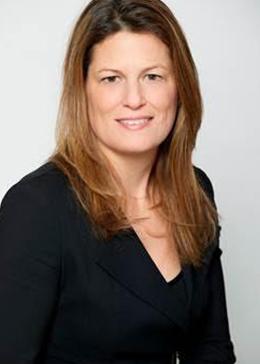 Sophie Palmer is Regional Director and Portfolio Manager, Private Wealth Management at Jarislowsky, Fraser Limited. She has joined the firm in 1999 and became a Partner in 2008. Sophie currently manages portfolios and relationships for Private Wealth clients in Canada. Sophie is on the Board of Trustees of the CFA Institute Research Foundation, is an Officer of the Board for CFA Societies Canada, as well as past President of CFA Society Montreal (2015-2017) and past Chair of the Canadian Advocacy Council Oversight Committee (2015-2016). She also serves on many not-for-profit boards and committees. Sophie holds a bachelor in actuarial mathematics and earned the CFA Charter in 2006. In 2017, she has been named Volunteer of the year for the Americas by the CFA Institute.