Investment guru and economic thinker Mohamed El-Erian is one of the world’s most respected financial experts – and someone whose insights you definitely won’t want to miss out on!

Dr. El-Erian is currently the Chief Economic Advisor to German insurance giant Allianz. Previous positions include CEO and Co-CIO of Allianz subsidiary PIMCO. He is also the former President and CEO of Harvard Management Company, the entity responsible for the stewardship of the university’s substantial endowment fund.

After earning a doctorate in economics from Oxford University, Dr. El-Erian joined the International Monetary Fund, gradually working his way up to the number-two position.

He is a former advisor to Barack Obama, who appointed him Chair of the Global Development Council. He has written for a number of prominent publications and is the author of two best-selling books.

The conference will be held in French and English. 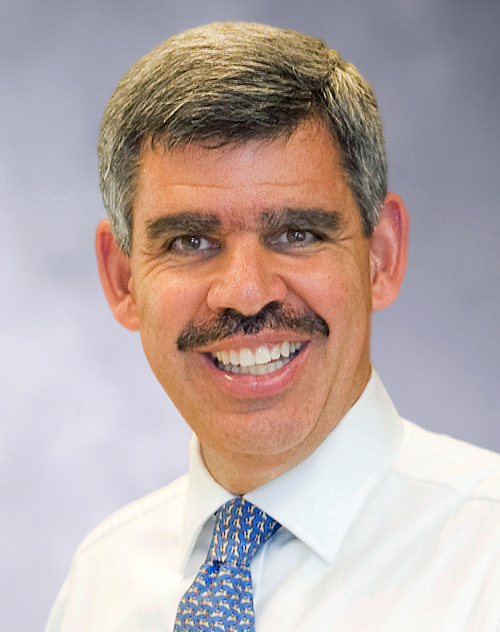